So that you can understand clearly and make a choice which android is best suited to you whether it is Stock Android, Android One, Android Go or Modified Android.

The choice truly depends upon the reader’s point of view, After reading the full article I assure you can solemnly have the ability to compare which is best suited to you in terms of Stock Android Vs Android One Vs Android Go Vs Modified Android

Stock Android, Android One, and Android Go are Google products but Modified Android seems like a google product but not.

WHAT IS STOCK ANDROID

Stock Android is also called Pure Android and hardware and software are fully controlled by Google itself. You can also notice this in google owned smartphones like pixel, pixel XL, which are designed and manufactured by google so for this reason we called it pure Android.

Because it is a pure android there is no bloatware (pre-installed app) or third-party app in the smartphone using stock android.

SOME OF THE MAJOR FEATURES OF STOCK ANDROID ARE:

Frequent Update From Google: Due to adequate updates even if there is any minor bug present there will be cleared and make the android more user-friendly.

Full Support By Google: If you raise any queries regarding any software issue to Google then there is an immediate response to the stock android user.

So for this reason there is millions of customer for android.

Fully Optimized Battery:Even with less storage space it prefers well is one the major added advantage

WHAT IS ANDROID ONE?

It is also a stock android but slightly different from that. Only the software (Android One) is designed and controlled by google not the hardware.

The Android One is purely a Google product and the Google has given authority to use their Android One product to selected smartphone manufacturers even at selected model only,  like  Motorola – Moto X4

For this reason, the Android One has few inbuilt bloatware (pre-installed apps) from a hardware manufacturing point of view.

For example, if Motorola uses Android One in Moto X4, the skin and appearance look like stock android but there is some Moto app that exists over there.

SOME OF THE FEATURES OF ANDROID ONE ARE:

Frequent Update From Google: If google updates its Android One program, as soon as possible it reached the user but the update is only for the google serviced system. Not for any pre-installed app

Full Support By Google In Terms Of Software: If you raise any queries regarding any software issue to Google then there is an immediate response to the Android One user.

Targeted Audience: Mainly for Mid-range smartphone user budget around ₹ 15000 to 20000. Some of the OEM’s are Xiaomi MI A2, Nokia 7 Plus and Moto One Power etc.

WHAT IS ANDROID GO?

Android Go is a Low mid-range Google product. Yes, it is also designed by Google, only for entry-level smartphones with great built quality.

It requires only a small space of 1 GB RAM and 512 MB ROM to deliver awesome performance really fast.

SOME OF THE ANDROID GO FEATURES ARE:

WHAT IS MODIFIED ANDROID?

Similar to MIUI for Xiaomi, Kirin for Huawei, Exynos for Samsung.

In another way, we may call it as frim controlled android. The above-mentioned android one or Android Go is fully controlled by Google even though they have a separate hardware manufacturer.

Hence the above explanation about the types of android is more than enough to decide what you need.

How To Choose The Best Headphones For You | Buying Guide

How To Choose The Best Headphones For You | Buying Guide

Added to wishlistRemoved from wishlist 0

We will be happy to hear your thoughts 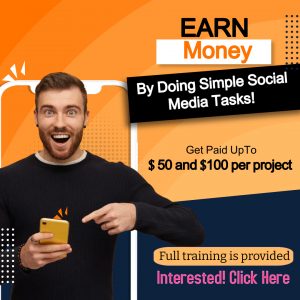 Deal of the day

up to ₹ 1800 Instant Discount on Domestic Flights | Makemytripup Deals

Up to 25% Off on FuzzOff Facial Hair Trimmer | Bombae Offers 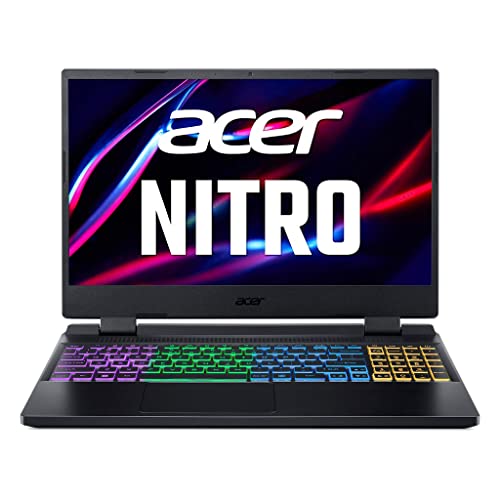 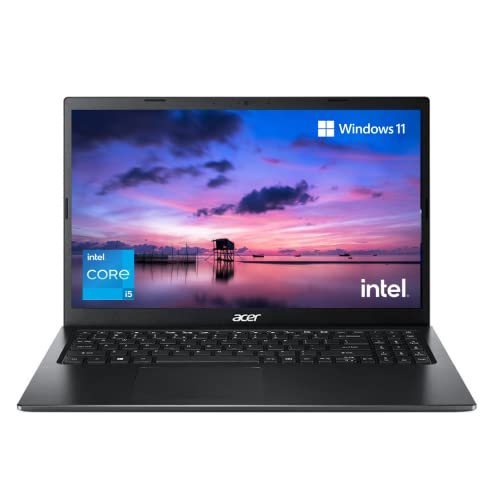 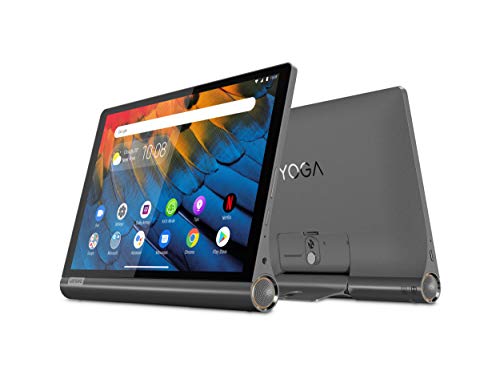 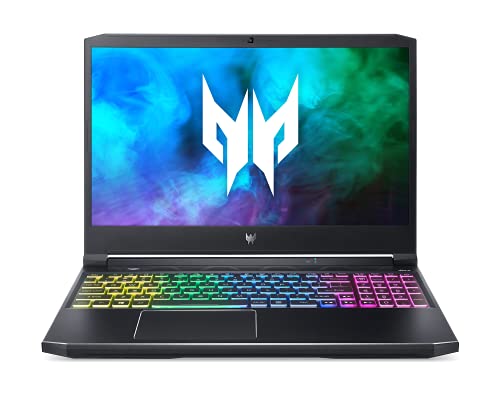 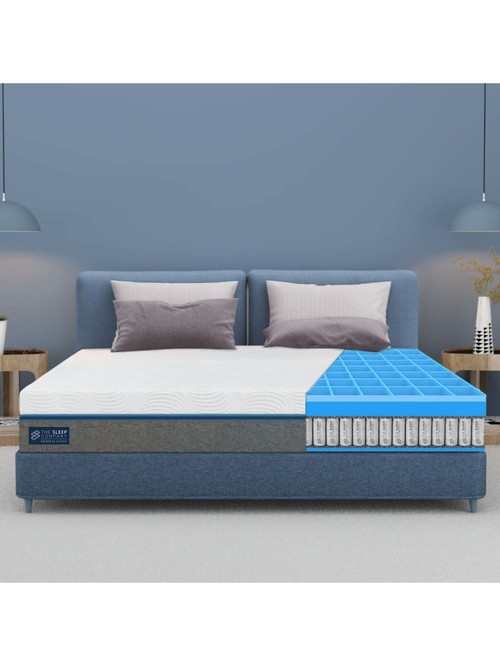 Mediastrone – The Platform for Product Display and Comparison in Various Fields With Dedicated Professionals. You Can Find Trendy And Creative Products From Various Trusted Manufactures.

OUR SERVICE
LEGAL
GET IN TOUCH

Join Us To Get Notified For every New Innovative Products And Price Drop Alert.